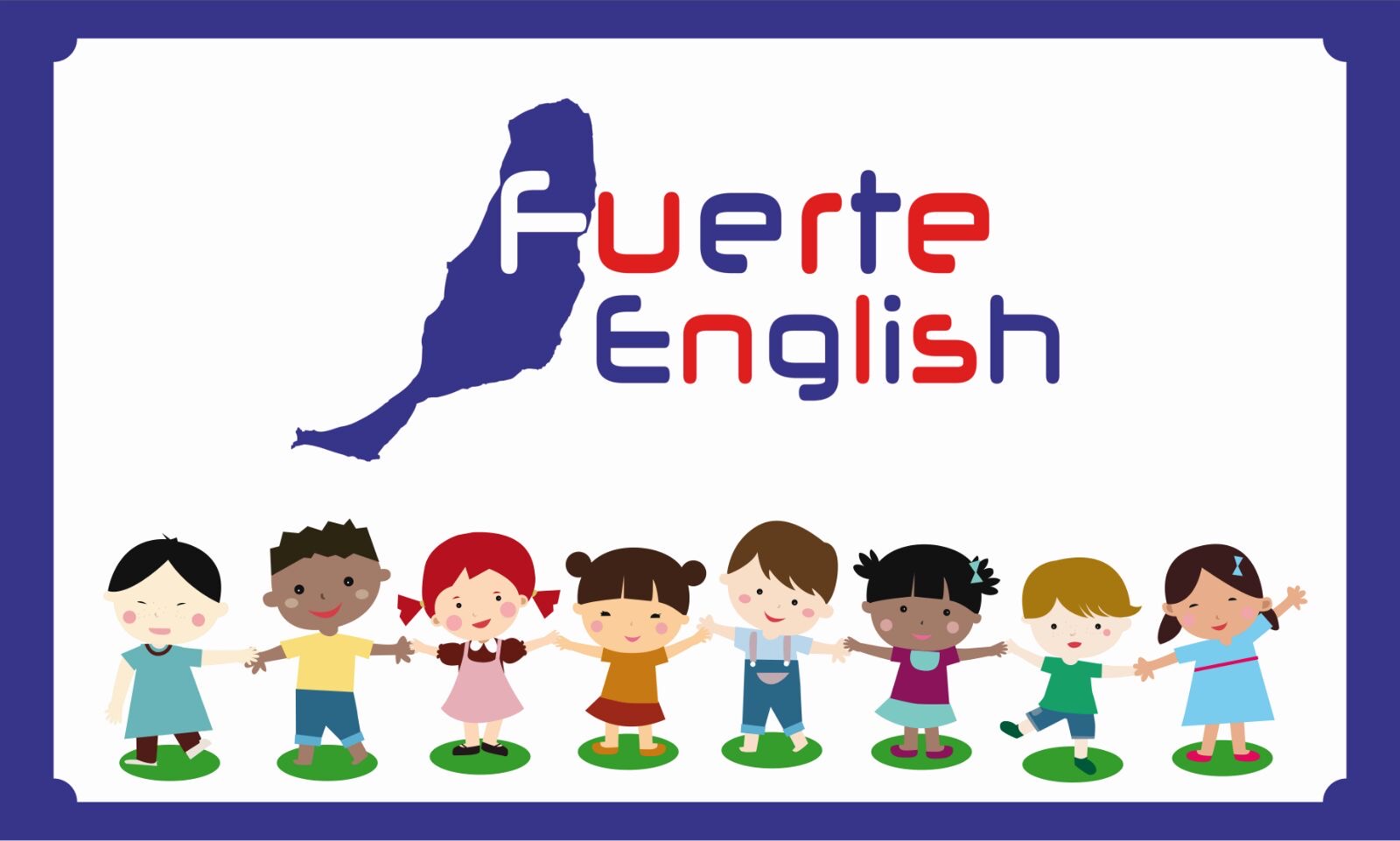 HERE IS A TEXT ABOUT GLASGOW, IT IS WRITTEN USING THE ABOVE CHART TO DESCRIBE A CITY. THERE IS ALSO AN AUDIO OF THE TEXT.

Glasgow is a big city.

It is on the west coast of Scotland, near the sea.

It is an old city but it has good infrastructures. It has a lot of bridges and motorways/highways. There is a port and there are docks where they build ships. The shipbuilding industry was very important in Glasgow until the 1970’s. There are two main train stations, one is for local trains and the other is for long distance journeys, like the Edinburgh train and the London train. There are a lot of trains all over the city and there are 3 types of trains. There are normal trains, low level trains and there is a subway. There are a lot of bus stations. There are some cycle tracks, like the one that runs along the side of the River Clyde.

There are a lot of libraries in a lot of the neighbourhoods. There are a lot of post offices all around, a lot more than in Spain. There are some markets, but not too many. There are a lot of schools but there is only one big hospital for the whole city. The hospital is huge, like a small town, but a lot of people don’t like it because it is too big and too far away. We have had piped water for a long time, probably for about 100 years but some houses didn’t have “inside toilets” until the 1960’s.

It is an attractive city because it is very green. Its name means ‘dear green place’ in Gaelic. It has some beautiful old architecture which dates back to the city’s history in the tobacco trade, and some great modern architecture too. A lot of the houses have gardens so it is not a very crowded city compared to other places. It has been an important city for centuries, so it is old but it is also modern. It is the biggest city in Scotland, so , although it is not the capital, it is very important. It is one of the best cities in the UK for shopping and nightlife. Unfortunately it can be a dangerous city and some people don’t feel safe walking about at night. It has 70 parks so there are lots of calm, peaceful places.

The population is around 1 million in an area of 175 km2. The workers traditionally had their summer holidays in July, and they called this time the ‘Glasgow Fair’, because the fair visited the Glasgow Green park in the centre for that fortnight. In September we have a local holiday weekend. 67,000 children go to school in Glasgow and they like to visit our important monuments and museums regularly. Our most loved monument is the statue of The Duke of Wellington near George Square. Glaswegians can be a bit cheeky, so the monument usually has a traffic cone on top of it. If the police take it down, someone will soon put another one back up, so it is now a permanent fixture. We have lots of museums, they are very interesting and you can usually go in for free, or can choose to pay a donation. 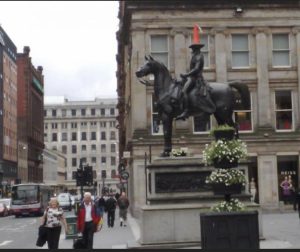 THIS VIDEO IS ABOUT GLASGOW. WHAT DO YOU THINK OF THE CITY? WOULD YOU LIKE TO LIVE THERE?