words used before a noun, pronoun, or noun phrase to show direction, time, place, location, spatial relationships, or to introduce an object. example  “in,” “at,” “on,” “of,” and “to.

Verb and preposition combinations are best to memorise the phrase instead of the individual preposition.

At: arrive (a building or event), smile, look

On: concentrate, depend, insist

similar to phrasal verbs, the verb and the particle (in this case, the preposition) in these combinations cannot be separated like phrasal verbs. 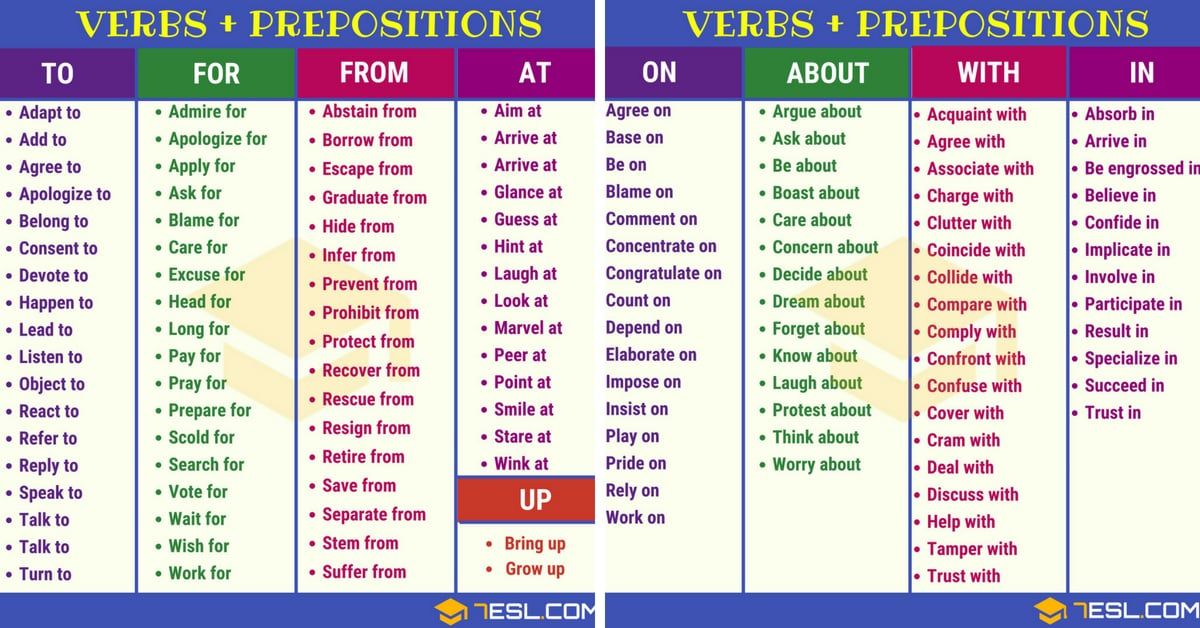 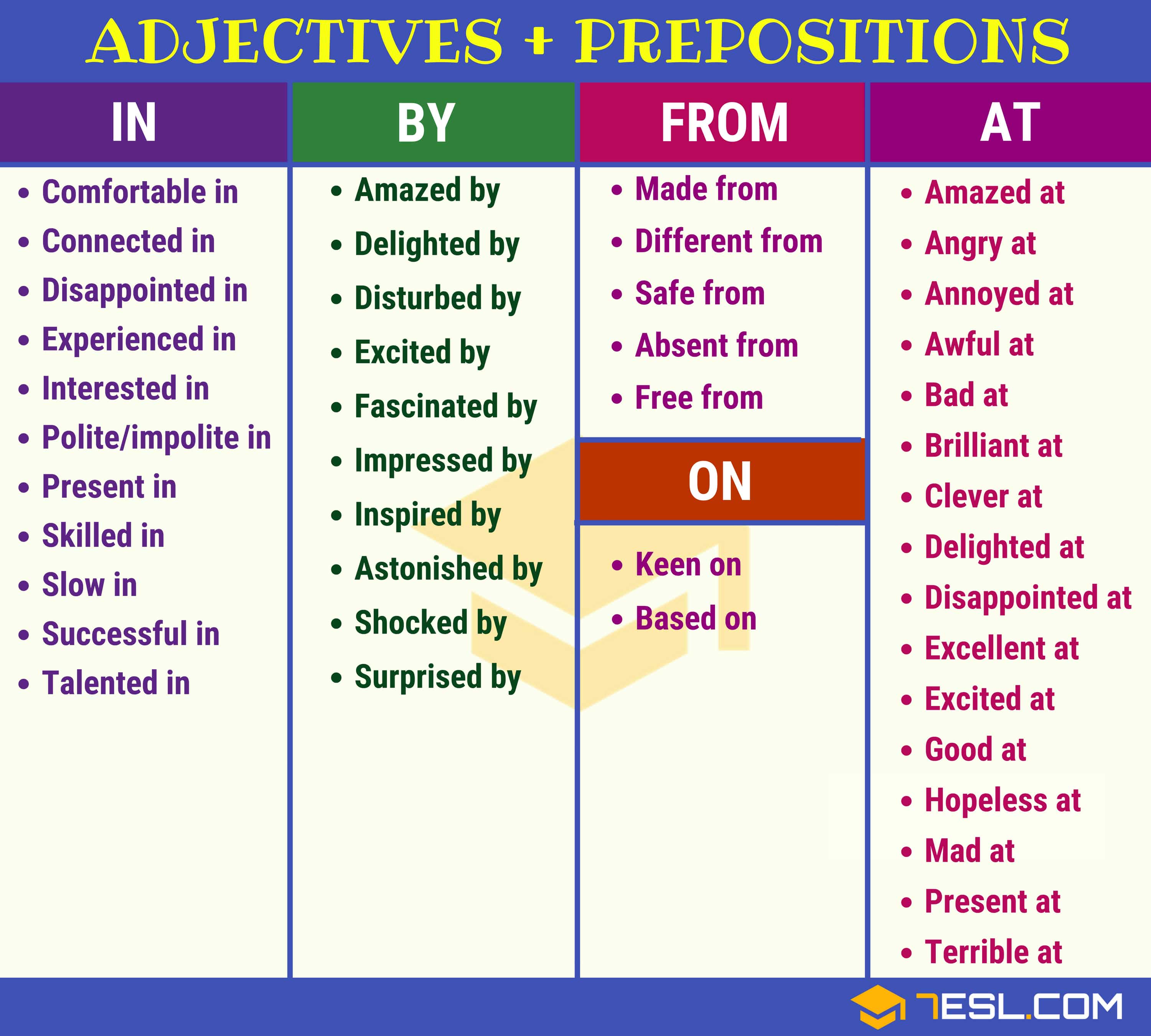 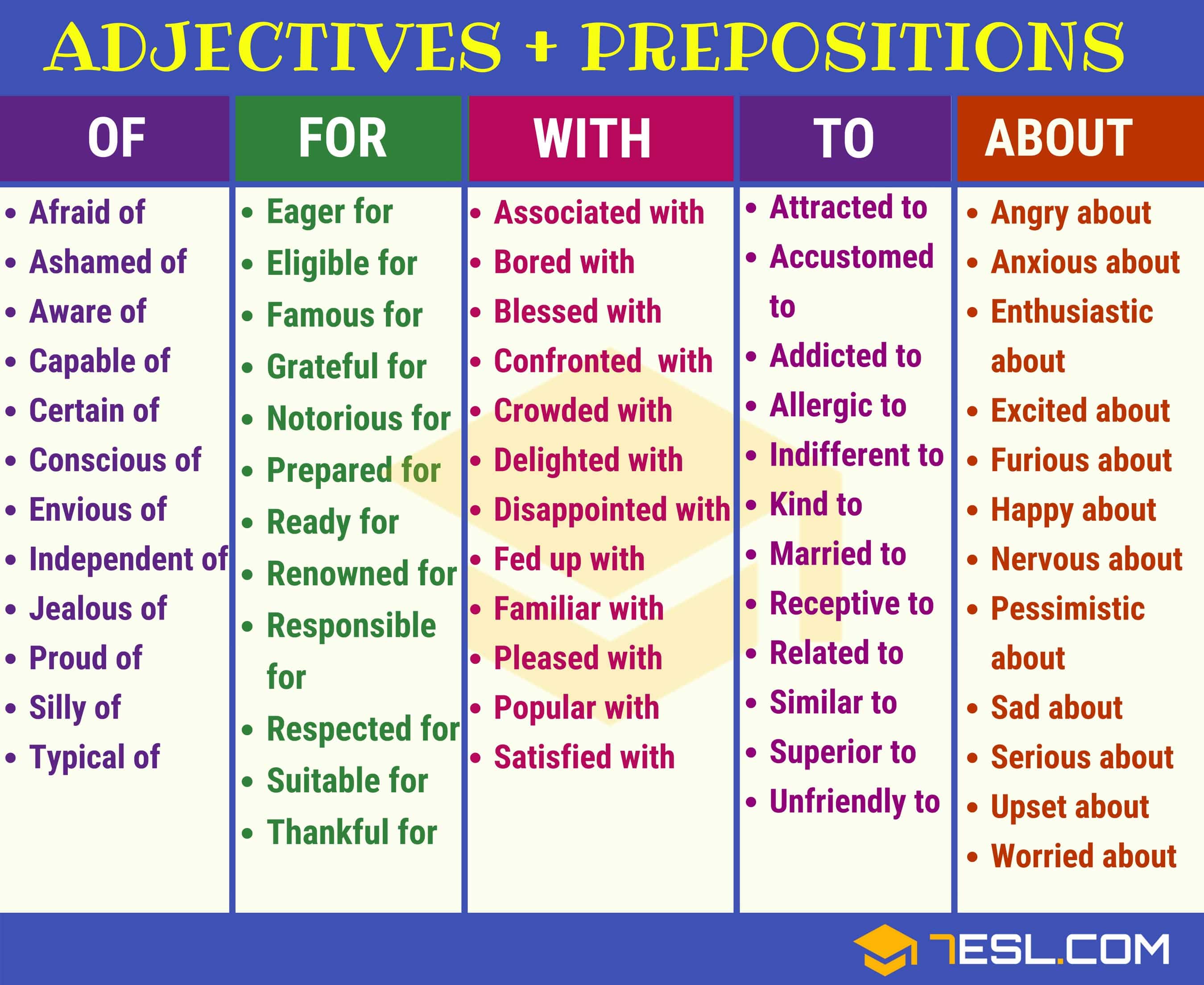 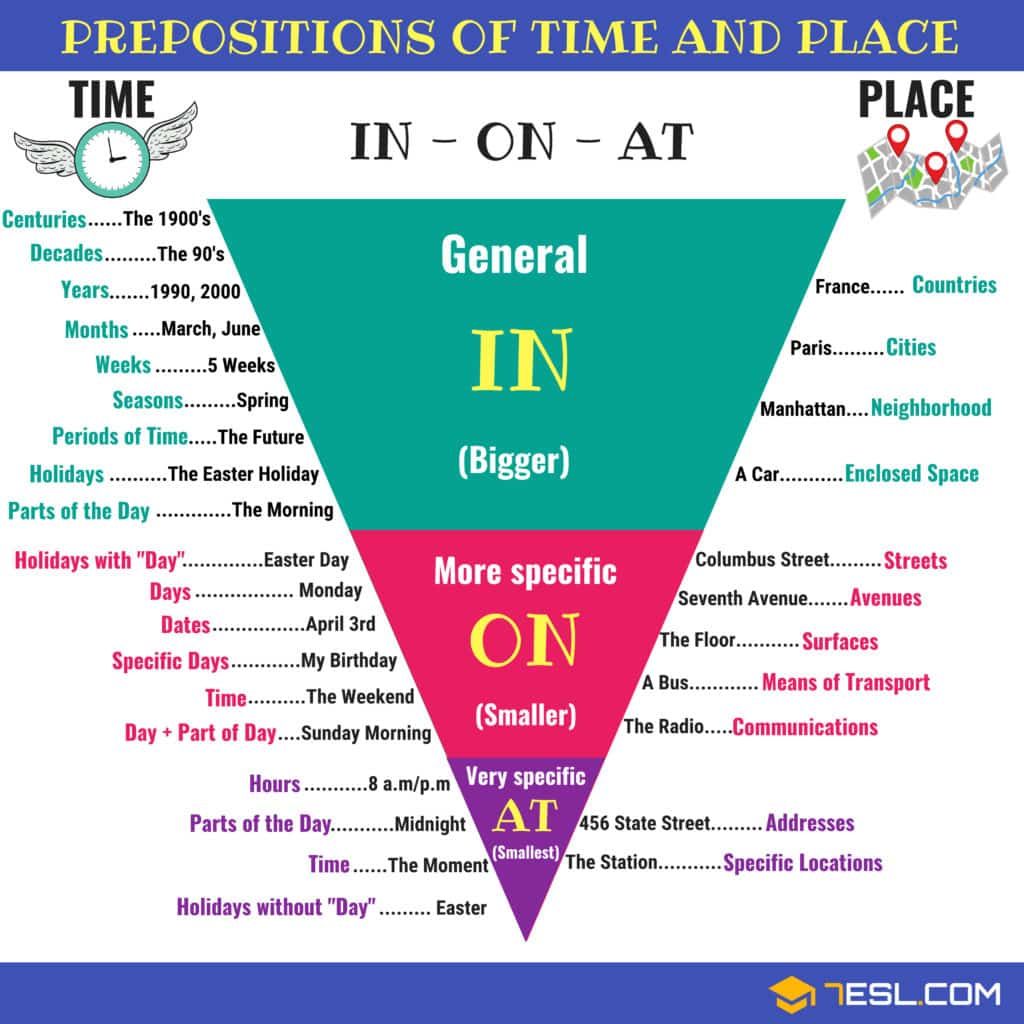 IF YOU COULD DRESS UP AT HALLOWEEN, WHAT WOULD YOU DRESS UP AS AND WHY?

IF YOU WERE A VAMPIRE, WITCH, GHOST, WHAT WOULD YOU DO?

HOW IS HALLOWEEN CELEBRATED IN SPAIN?

WHAT IS TRICK OR TREAT? EXPLAIN

DID YOU USED TO CELEBRATE HALLOWEEN WHEN YOU WERE A CHILD?

HOW WILL HALLOWEEN BE CELEBRATED THIS YEAR AND IN THE FOLLOWING YEARS?

WHAT DO YOU RECOMMEND TO DO ON HALLOWEEN?

WHAT DO YOU RECOMMEND TO DRESS UP AS ON HALLOWEEN?

IN YOUR OPINION, WHICH IS THE BEST HALLOWEEN COSTUME?

WHAT SHOULD I DO IF I RUN OUT OF SWEETS ON HALLOWEEN ?

I THINK HALLOWEEN IS THE MOST ENTERTAINING NIGHT OF THE YEAR? WHAT ABOUT YOU?

DO YOU AGREE THAT EVERYONE SHOULD CELEBRATE HALLOWEEN?

WHAT ARE THE ADVANTAGES AND DISADVANTAGES OF HALLOWEEN?